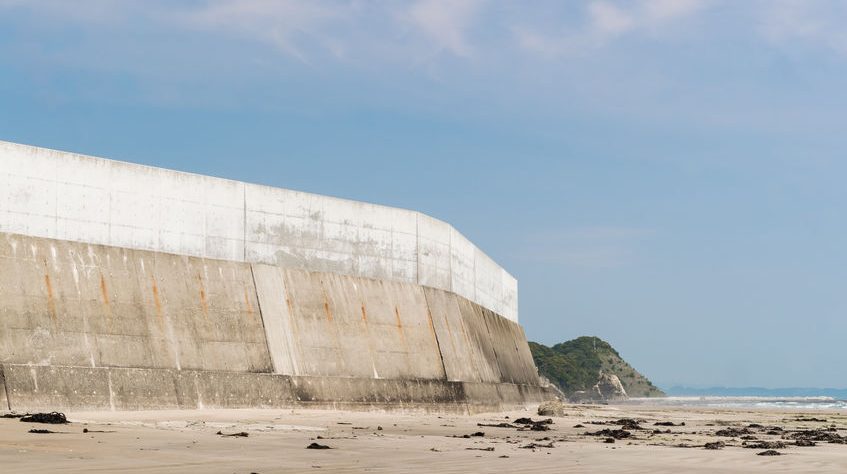 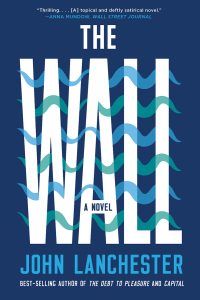 John Lanchester’s Booker Prize longlisted novel drags us around a dismal post-apocalyptic future through the eyes of Kavanagh. As a young conscript guarding the Wall which surrounds Britain to keep out the Others, Kavanagh shows us boredom, cold, and anxiety, on his two year posting. Details of the new lifestyle in Britain, and abroad, are very limited, deliberately vague. Who the Others are, why they want to migrate, why it is felt necessary to keep them out, and what happened to put the world into this state, are all questions that remain resolutely unanswered. This was somewhat frustrating for the reader, although I allowed Lanchester the benefit of this vagueness as a literary device – part of the message I took from it was that any number of issues we currently argue about could well end up leading us to this dystopia. And this makes it relevant to us all. Or to none of us, maybe.

Kavanagh passes through a gamut of adventures, bonding with his squad, falling in love, combat, betrayal, injuries, hunger, cold, and learns a little something about life in the process. There’s a rites of passage theme running through the novel, which is exemplified in many problems that are, if not wholly overcome, at least survived. The writing brings these home well – the scenes are vivid, the characters well-drawn, and the atmosphere easy to feel. And the whole thing is imbued with grey. Misty skies over steel North Sea, cold permeating Kavanagh’s boots from the ubiquitous windswept concrete, everything is blanketed in a sort of Soviet dullness. Deliberately so, though, this was, I assume, the intended all-pervasive atmosphere.

But in the end, the book left me cold. I enjoyed following Kavanagh’s various adventures and discovering the grey new world with him, what had changed and what was still the same. Seeing the way that rising sea levels had changed both detail and big picture, and trying to imagine what had befallen the country and the world, was most intriguing. And then it all stopped. The book ended. We had reached a decent scene conclusion, but not a whole book conclusion. I was left wondering if this is just the first book in, say, a trilogy. Or maybe this was the story’s deliberate vagueness taken to its ultimate non-conclusion?