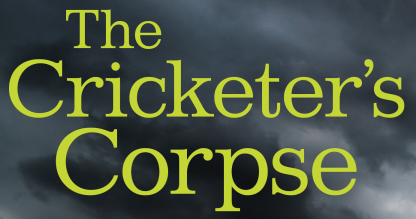 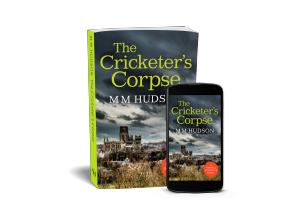 Why did Hamish Elliott die? The professional cricketer’s gruesome corpse is found in his own bed, with no signs of a struggle. But was it murder, suicide, accident or natural causes?

Durham Police’s Detective Sergeant Tony Milburn investigates. Who might have wanted Elliott dead? And why did the sleeping cricketer’s penis burst? The investigation is fraught, as Milburn is forced to work with Diane Meredith, the sensual policewoman who stalked and harassed him nearly a year earlier. Will he fall for her wiles, again?

The passage through a quagmire of suspects and potential motives is signposted by Milburn’s enigmatic surfer friend, Penfold, and a menagerie of bizarre characters.

“Witty and erudite, this murder mystery is a classic whodunit for the 21st Century. Sex, drugs and professional sport form the backdrop for a tale of human shortcomings when facing everyday temptations.”