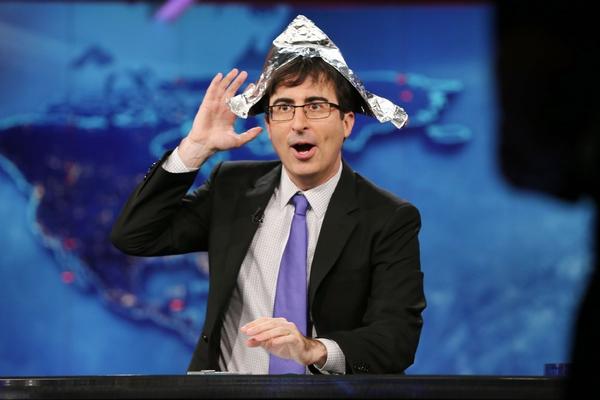 In the novel 2089, the Orwellian features of the surveillance society are made possible by bugging the brain of everyone in society. Everything that people see and hear is detected and then published on the internet. Society as a whole positively chose to put this in place as a reaction to the secret kleptocracy of the rich and powerful which was exposed in the 2030s and led to an apocalyptic meltdown of societies across the globe. People had suffered so much during those Times of Malthus that were willing to go to extraordinary lengths to stop it being possible in the future.

But is it actually feasible to bug someone’s brain? Arguably, it might be better to about wire-tapping their brains. Or maybe neither word works, because the technological or scientific system I suggest works as follows:

It might take quantum computing power to be able to manage the processing of all these signals for all humans all the time, but probably the bigger technological hurdle is the individual detection of the 1.5 million tiny radio signals from each optic nerve fibre.

But hey, when CERN signed off the budget to build the Large Hadron Collider, they knew that a lot of the incredibly fine detection systems that would be needed were not technically possible at the time. They shrugged and said, “Fuck it, we’re CERN, we’ll invent them.” I paraphrase. But they did.